Home > Health > How To Choose Between Liposuction And CoolSculpting 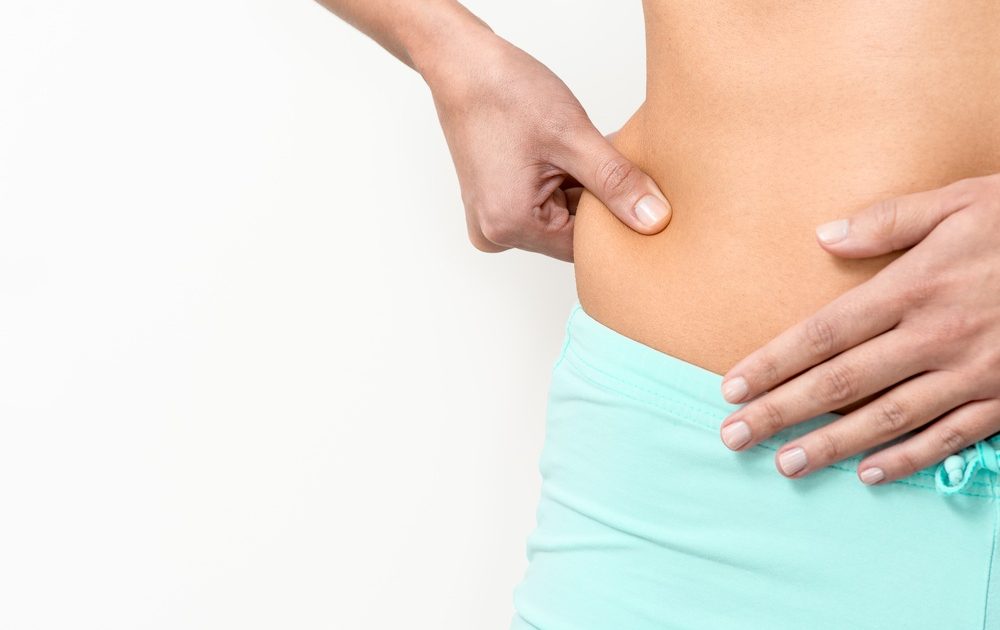 We often tend to feel extremely self-conscious about extra fatty areas on our body. When you grow tired of hiding all of those lumpy areas of fat, liposuction may be the first thing that comes to mind. But perhaps you’ve heard all the hype around coolculpting, the innovative non-invasive treatment for getting rid of fat. Both options sound great, but which one is better?

How does Liposuction actually work?

Liposuction removes fat tissue, using a vacuum suction through a specialised cannula and tubing. The fat removing procedure is based on the principle of negative pressure. This suction can be used to gently remove groups of fat cells from different areas of the body. The procedure normally takes between one to three hours and usually on an outpatient basis.

How does CoolSculpting work?

This non-invasive ground breaking treatment is steadily growing in popularity, especially with the benefit of no discomfort or downtime and is now offered in many clinics around the world such as; Man Cave Clinic from Sydney.

The general idea of using Cryolipolysis to freeze fat first came from two Harvard dermatologists. Studies had previously shown young children when given popsicles for relieving pain for teething, were left with permanent dimples where their cheek fat had frozen from sucking on popsicles. The results of their studies showed that freezing these cells recorded an average of 20-25 percent fat removal.

CoolSculpting is a fast and effective fat removal technique and only takes one hour per treated area. To start, a clear gel pad is placed along the treatment area to protect the skin. Next, a CoolSculpting applicator is positioned on the same area. The fatty tissue is then sucked up inside the applicator, where it is sandwiched between two cooling panels.

The Benefits of Liposuction VS CoolSculpting

Whether your choose CoolSculpting or Liposuction always remember the following points: 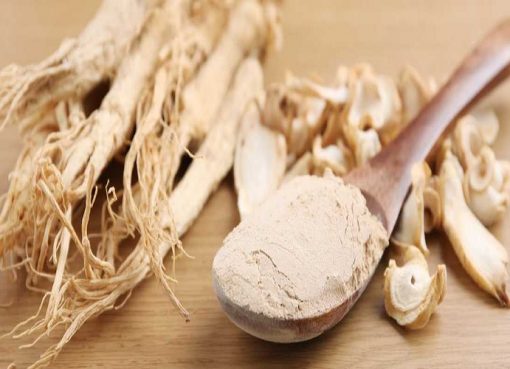 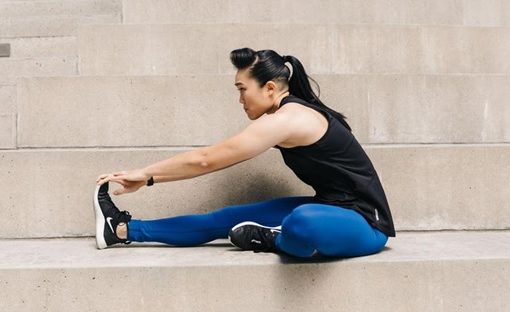 Knowing About Your Weight Can Help You To Control It Well 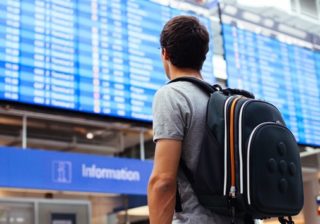 Top 8 Tips For Travelling With IBD