Home > Health > All You Need To Know About Beta Lactoglobulin

What is this protein about?

Alipocalin protein that is capable of binding the hydrophobic molecules and hence playing a role as a carrier to hydrophobic amino acids and fatty molecules of the body and also as it binds with iron through siderophores is suspected to have the ability to fight the pathogen. The compactly packaged globular protein is a pressure-sensitive dimer.

The protein beta lactoglobulin is richly found in bovine milk, a growth hormone for cows to make them mature early for production of milk which is naturally produced by the pituitary gland of cows but not enough for a cow growing commercially. There are varieties of the protein that includes A variant, the most common and B variant that is usually found in milk. The protein is otherwise called whey protein. This is the major allergen in milk that causes bodily uneasy for some adults and children and the symptoms that show include hives, stomach upset, vomiting, bloody stool,and anaphylaxis.

The hypothesis made about it.

The beta lactoglobulin is hypothesized to be enhancing the human immune responses and also is assumed as a strong booster of human cell growth. However, the direct statement regarding the same has not been approved yet. Due to multiple ligand sites, the protein binds with vitamin D and vitamin A along with palmitic acidas well as the hydrophobic molecules. It also improves the enfolding properties of the liposomes and thus creating a stable space for vitamin E. The ability of binding helps the protein to serve a defense before diseases and pathogens.

Some actions of the protein advantageous to human are:

Cow’s milk and sheep’s milk is especially rich in such whey proteins. Other than milk and milk products whey protein powders are the major commercial source of these proteins. It dominates the 50% constituent in the group of whey proteins. Technological aspects of such proteins are that they are excellent emulsifying and stabilizing agents. It possesses excellent heat-set gelation properties thus are usually found serving in wide ranges where water-binding is required.

What is Beta-lactoglobulin chemically?

Cow milk has a stable pH between 3 and 7 but due to the bonds of this protein, the stability of the milk keeps changing and also the genetic variations that resultdue to the position of amino acids are noticed. The molecular weight of the protein is 18,300 and it comprises 162 amino acids. The globular structure consists of seven major strands of the beta pleat sheets together forms a calyx. The binding cavities bind flavored hydrophobic molecules that sometimes lead to distortion of flavors. The chemical characteristic of beta lactoglobulinhelps in proper research and development in the nutritional section of human health and it thereby helps in the preparation of proportionate nutrient supplements like alpha lactalbumin. The protein has a vast variety of applications in day to day life. 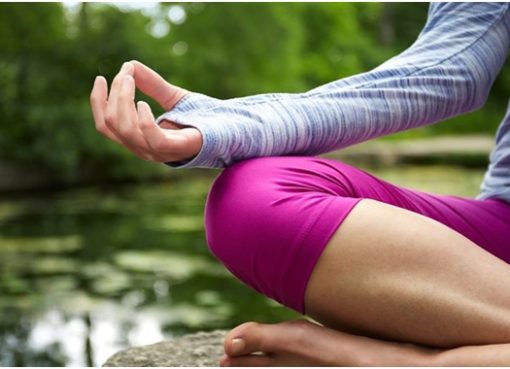 Can Meditation Online Bring Bliss and Relief? Glo Shows You How 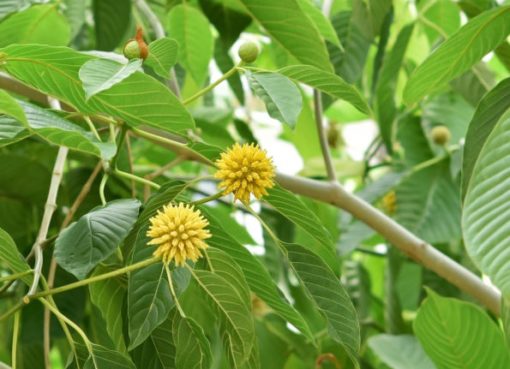 Check out the All in One Kratom Pack 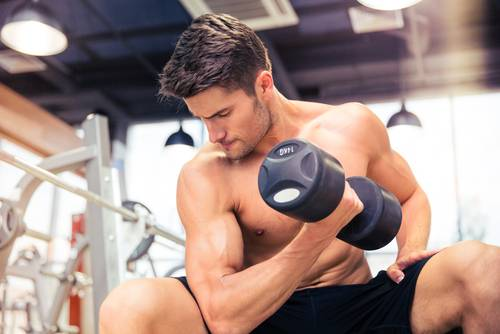 Clenbuterol For Sale – Some Factors That You Should Understand 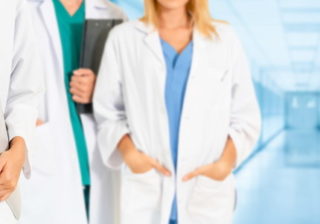